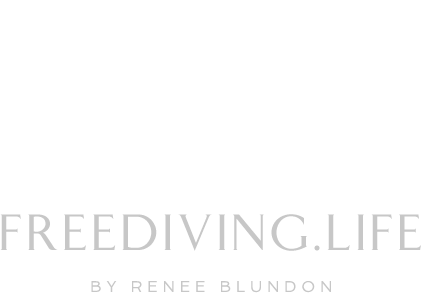 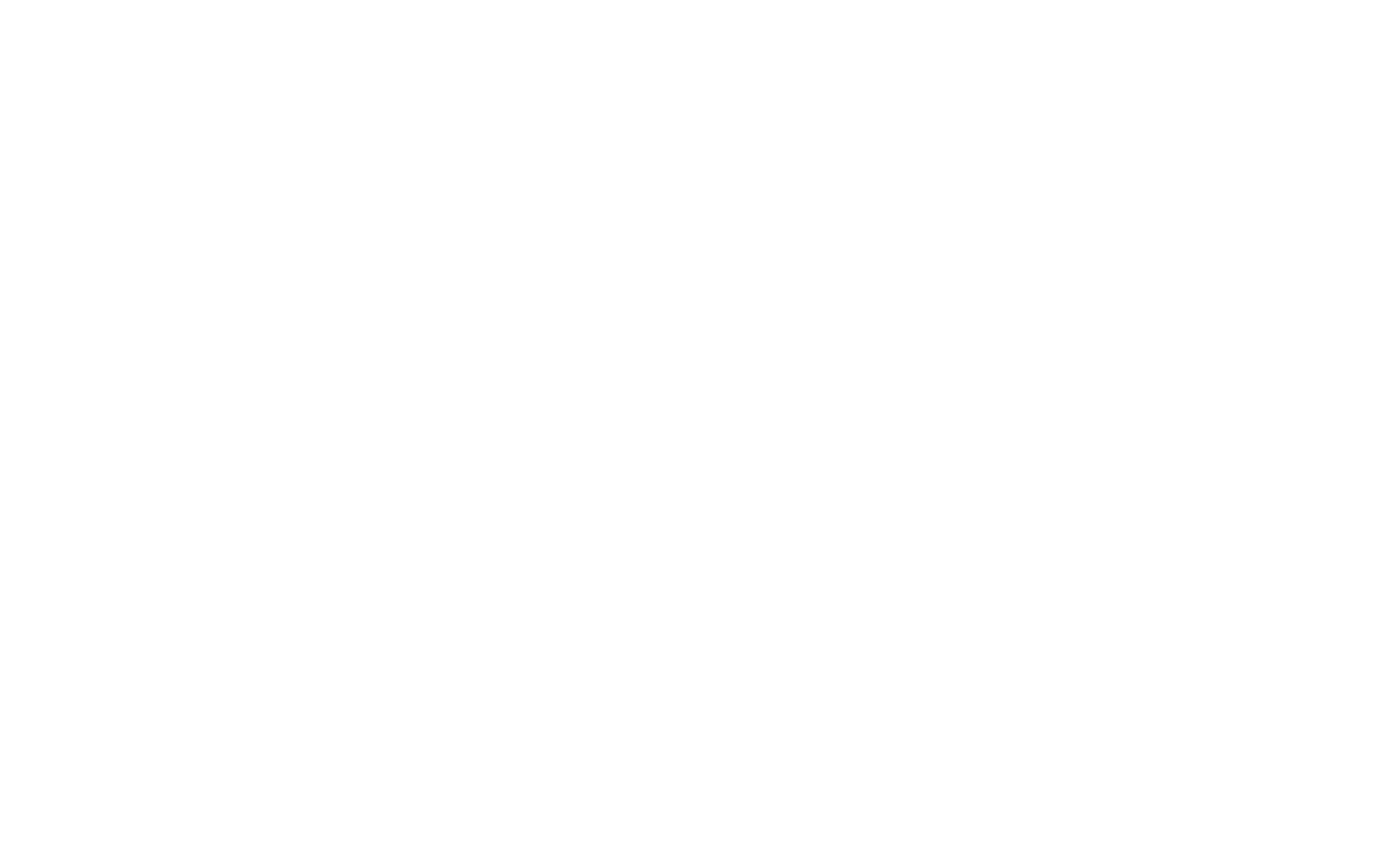 Today was the last day training free-immersion before the RedCcup competition, which would begin in three days. The session was to be a test run, to go through the same sequence I would on comp day, with assistance from my dear coach Nicolas. The ball was set to 60 meters, with a depth alarm set at 58, my intention was to go anywhere between 58-60 meters. I hadn’t trained free-immersion very much these past few weeks, but with an easy dive on August 20th I was not stressed or overly concerned, at least not initially…

My first warm-up was without the mask, just with the noseclip. I breathed-up floating on my back, facing the vast, blue cloud-less sky above. The dive was great, I felt incredibly relaxed, even with a small stream of chilled water leaking through the tiny hole in the arm of my wetsuit, which had yet to be successfully patched. I went to 26.4 meters, deeper than usual for my first warm-up, but felt I could’ve kept going forever…

Nick and I discussed my warm-ups, the times, breathe-up position, and countdowns as well as the other things he would assist me with on competition day. I was truly grateful, but was getting nervous for the days ahead. It was nine months since my last competition, I was afraid, afraid I would fail.

My next two warm-ups were FRC dives, but I was tense, feeling pressure at depth, which was probably very much in my head. My initial thought after the dives was “man that was difficult”. Anxiety formed deep in the center of my chest. A strange feeling, which was sort of in the shape of a ball, every time I moved, it moved, creating the feeling like I was quickly going up or down in an elevator. I did my best to ignore it, but it proved difficult.

My next dive was my deep dive, in a nutshell it felt like an extension of the preceding two dives. Nick kindly gave me an eight minute count-down, which was supposed to be eight minutes relaxing but instead I just became more and more nervous. When I heard “official top” I pulled myself together, took a big breath and down I went.

As I pulled myself down the line, a strong current pushed against me, causing my legs to be at an angle, I corrected it trying to make myself as hydrodynamic as possible. When my mouthfill alarm went off, I filled my mouth slowly and intentionally, it was nice and big, I was satisfied. I topped it up once more and began my free-fall, which felt slow, actually more than slow, it felt as though I was going at a snail’s pace. I entered (slowly) into a chilly thermocline and tried to relax as I sunk deeper, but thoughts of failure flowed into my mind, and instead of focusing on relaxation, my attention was all over. Eventually I felt my tubes close and equalization became impossible. I didn’t know how deep I was but it didn’t matter, I had no choice but to turn.

The ascent seemed quicker than usual, I focused on my arm pulls and, a bit anxious, I tried to go faster, relaxation was not in the picture, my mind was restless. Soon I heard Nick’s grouper call and I knew I was almost there. Feeling impatient in the final meters, I was glad to finally arrive at the buoy, I did my recovery breaths, subconsciously removed my noseclip and gave an okay, although I felt far from okay. Nick was talking but I couldn’t make out what he was saying.

After a few minutes, I recovered, but was disappointed. The dive was tougher than I expected. The frustrating part though was that I couldn’t figure out what went wrong. Why was this dive which was supposed to be easy, why had it been so difficult. Was it lack of sleep? The countdowns? The stress of the upcoming competition? Or was I just having an off day? I had no idea but I worried, would I be able to pull it together on competition day?

I went home and logged my dive to try to figure out what had happened. I compared my dive time and speeds from the time chart to previous dives. Maybe I was too slow in the beginning? Nope, my speeds were more or less the same as previous dives during the descent as well as the ascent. The “slow” free-fall was actually totally in my head.

Then I had a look at my warm-up dives, immediately the depths stood out at me, 26.4M, 23.2M and 24.5M, quite deep for warm-ups, normally I go to maximum 23M but actually usually they’re between 16-21M. Maybe I was pushing myself too much in the warm-up phase so I wasn’t as fresh during my deep dive. I decided to make an adjustment. The following day as well as on comp days I’d limit my warm-up depths to 22 meters, and in order to make sure I didn’t exceed that depth, I’d use a depth alert. Although still a bit worried, I felt satisfied, I had a plan, it’s going to work!

Renee Blundon
Living the adventure, and advocating a passionate and healthy lifestyle, Renee is a freediver and creative. She resides in Dahab, Egypt, where she trains and teaches freediving, while documenting her journey along the way, sharing her love of the sea and her passion for freediving.
Recommended Posts 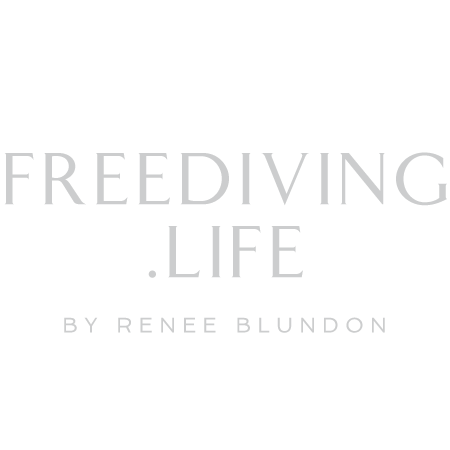 Popular Posts
Connect
Newsletter
Subscribe to receive my freediving updates and inspiration direct to your inbox. Absolutely no spam, I promise!